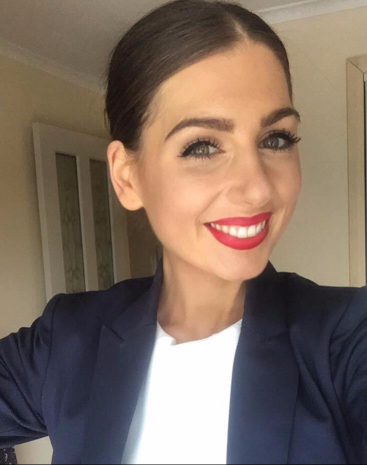 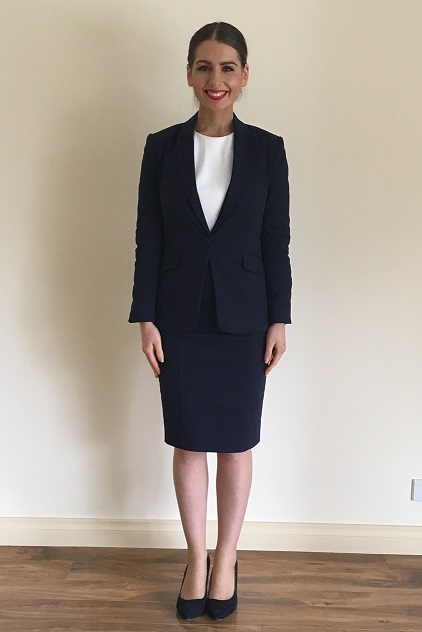 Many people have asked me about the recruitment process and in particular the recruitment day which I attended in Melbourne, so I thought I would start off my blog with a little background on how the whole thing came about.

It was early in 2017 when the idea of becoming an air hostess popped into my head. As my main motive was to travel, I decided I wanted to work for a leading airline that flew all around the world and Qatar Airways ticked all of my boxes. After looking at Qatar’s website, I discovered the only way to apply for the job was by attending one of their recruitment days held randomly in various cities around the world. I crossed my fingers and toes that their airline would soon hold one in Australia. It was a couple months after this that the airline announced that they would be holding a recruitment day in Melbourne on Saturday, 27 May 2017. The job advertisement said to arrive strictly at 9am at the Sofitel, to wear business attire and to bring along your resume and a passport size photo.

In preparation for the recruitment day, I purchased a new suit, practiced styling my hair in a bun and read heaps of blogs online about this so called “recruitment day” so I had some idea of what to expect. The first thing I discovered was that it was crucial to arrive on time (well I suppose you can never be late for a flight). I aimed to get to the hotel at 8am and thankfully I did because most people arrived early. At 9am the hotel foyer had filled up with hundreds of eager applicants like myself. We were then greeted by two female recruiters who instructed us to line up in a single file and one by one hand the them our resume and leave. If we were successful we would be contacted by 10.30am to come back for an assessment which would take place that same day. When it was my turn, I attempted to walk up to the table with a big smile on my face and as much poise as possible. I handed the recruiters my resume and they asked what I currently do for work. I must have done well because after giving them my answer, they handed me a slip which said to come back at 11am for the assessment. I was so happy I didn’t have to anxiously wait for the phone call!

When I came back for the assessment stage, I was surprised to see that the recruiters only selected approx 40 people from the hundreds of candidates there that morning. The first assessment was a 40 minute English exam which involved a series of multiple choice questions and writing an essay on a random topic they gave you. From what I read online, this round is designed to eliminate people who struggle with English (especially those where English is not their first language). I was fairly confident entering this round since I can speak English (or I try to anyway hehe). Thankfully, myself and the majority of the group were successful and made it through to the second assessment.

The second round involved a one-on-one assessment with the recruiters in a separate room. The first task was to complete the “reach test” which involves taking your shoes off, standing on your tip toes and reaching (with both arms) a height of 212cm. I knew this was coming from my pre-recruitment day research and I was super worried about it as I am extremely vertically challenged! However, I did not let this deter me from applying for the job. Months prior to the recruitment day, I marked 212cm on one of my walls at home and practiced my reaching skills everyday (it’s true, you can ask my mum!) I also practiced yoga regularly to help with my stretching and flexibility. All in all, it worked and I succeeded! After the reach test, I was asked if I had any tattoos, birth marks, skin abnormalities, etc (which I don’t) but I believe if you do, you have to show them where it is on your body. The final part of this round involved selecting a piece of paper from a pile lying face down on a table. Each piece of paper had a random topic on it which you had to speak on until asked to stop. This was really nerve racking as the recruiters don’t give you any kind of feedback and just stare at you with a blank expression. After completing these exercises, we were told to wait outside until everyone had their turn. The recruiters then told us who had made it to the next round and who didn’t. This was definitely the toughest round as there was only 15 of us left once they made the cull.

The third and final assessment involved a group debate on the topic of hiring older vs younger employees. We were divided into two teams and allocated time to discuss our argument within our groups. The recruiters walked around the room and observed the way we interacted with one another. It was important to contribute to the conversation without being domineering and talking over others (my pre-recruitment day research told me so). At the end of our discussion period we were asked to  present our argument as a group to the recruiters and the other team. We were all extremely pleased to find out that all 15 of us made it through this round!

Finally, it was our turn to relax (a little). The recruiters went through a detailed presentation on the job and living in Qatar. They made it clear that we hadn’t been recruited. If we were successful in the last component of the day which was the final one-on-one interview, we would later be contacted in regards to applying with an “advanced candidate application”. This application would be submitted to a recruitment board in Qatar who ultimately made the decision to hire you or not. Once we finished our interview we were free to leave. Thankfully the final interview was short and sweet. They asked me questions on why I wanted the job, what I would find most challenging, why I should be hired, etc. At this point, I was so tired my brain was not functioning properly. I don’t even know how I managed to put full sentences together! I left the hotel at around 4.30pm, caught the train home and immediately crashed on my bed.

So now onto the advanced candidate application! The following week, I received an email from Qatar which explained I would now need to commence my advanced candidate application. This part of the recruitment took almost 4 months for me. It involved having professional headshots and full body photos taken, medical tests, and filling out lots of forms! The airline were quite delayed in getting back to me every time I submitted a document which made the process drag out as long as it did. It was really hard not to get my hopes up during this period as I wanted the job so badly now that this had finally become a reality for me.  At the same time, I knew there was a chance nothing would eventuate since the airline recruits from all over the world and to them I am just a tiny little fish in their big pond of candidates. I held my cards very close to my chest during this period as I couldn’t bare to share my disappointment with everyone if I didn’t get it in the end. Fast track to Monday 4th September (I remember it so well) – I was vacationing in Europe, Montenegro to be exact, about to head out for a morning sail on the Adriatic and **insert iPhone “You Got Mail” bing sound** I received the email saying I got the job 🙂